In 1979, Robert opened his own law office in New Rochelle, New York. In 1982, Mr. Corini formed a partnership known as Corini & Weiss, with its office located in New Rochelle, NY. In 2001, Mr. Corini dissolved the partnership and continued to practice law as a solo practitioner. In 2010, Mr. Corini’s daughter Lori was admitted to practice law in the State of New York and joined her father at the firm. The law firm is now known as the Corini Law Office.​

Mr. Corini has successfully represented plaintiffs and defendants in state and federal courts.

"The Corini Law Firm Stepped In After Another Law Firm From The City Was Looking For Me To Do Unnecessary Surgery .....This Firm Is Fast Well Recommended To Any One ....I Actually Got A lot Of Information From Mr. Corini Regarding My Mother’s Estate ....Very Kind Straight To The Point And Will Get Things Done ...Trust Me Thank You To The Corini Law Firm For All You Guys Help." 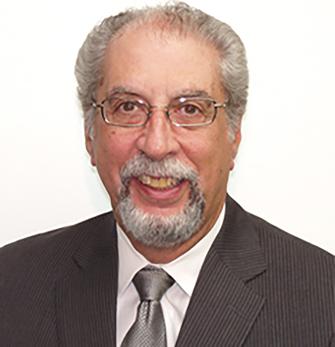 Mr. Corini has over 45 years of experience and 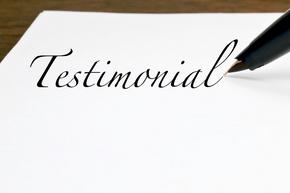